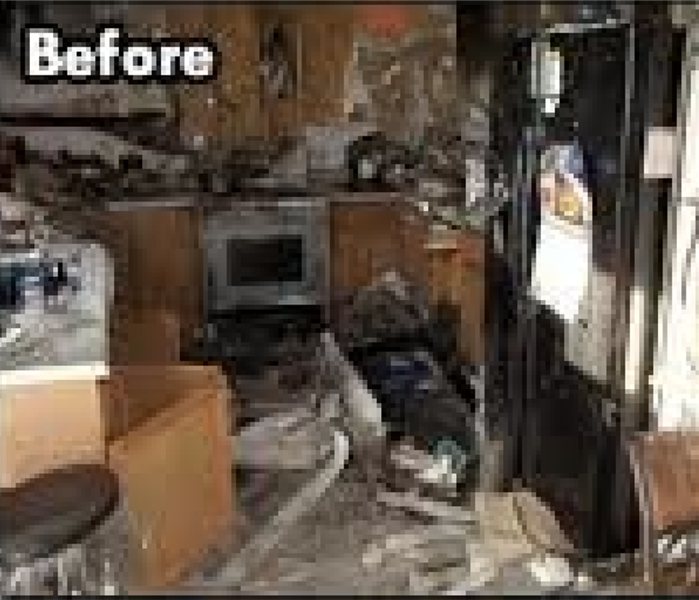 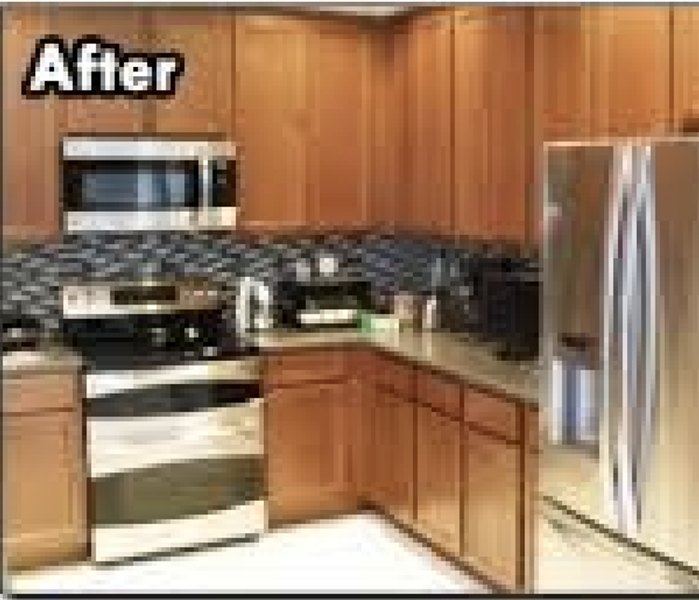 Having a fire in your kitchen may have been a mistake but the call to SERVPRO of Central Schaumburg was not.

Our office is received a call from the homeowners of this kitchen after it had suffered a large fire. The fire was a mistake as most are when it comes to accidental cooking fires. The damage was very extensive in the kitchen and the smoke had filled the entire house. It was our job to restore the kitchen and clean up the soot and smoke from the rest of the home.

Calling SERVPRO of Central Schaumburg can be the best choice after an accident in the kitchen.

View More Before & After Photos